The 5 Best GEOs to target Affiliate Traffic in

Discover the top GEOs you need to hit up for the best affiliate marketing traffic!

Crafting an incredible campaign is only the beginning of your success story in the digital marketing industry. To decipher whether your campaign was indeed a success, you will also need to target the right countries. The term “right” here can be taken in a couple of different ways, but we have decided to explore the most lucrative spots right now.

Whether you are targeting tier 1 or tier 2 countries for affiliate leads, our experts on the ROI Collective network have made a list of the best GEOs to target in the financial verticals.

Read our article below and grab your next profitable opportunity with our recommendations!

The United States is our first destination in the tier 1 countries, and for a good reason too. This country is perhaps one of the wealthiest countries in the world, which makes for excellent affiliate traffic. The average American earns an annual salary of about $82,367 and is likely to be part of the 36% who have a graduate or post-graduate degree. Post covid-19’s outbreak last year, the United States also has a steady employment rate at 57.9% as of 2021.

Let’s crack down on these numbers, shall we?

The average American lives a pretty comfortable life and has a steady, well-paying job. That’s not to say that all US citizens have deep pockets, but they have a more considerable amount of disposable income to invest in the right opportunities.

That being said, to offer them any finance-related services, your business must be licensed by the regulatory authorities regardless of the services or niche you are attempting to pitch.

Just across the pond, we have our next stop: The United Kingdom. With a population of 68,207,116 people, this country offers a rich market to dip into – especially in the financial services sector. The average Brit makes about £52,817 per year ($73,625) and has a 75.2% chance of holding a job in the post-pandemic job market. They are likely also to be one of the 42% of the population who has an advanced degree.

Like their American counterparts, these affiliate traffic leads have their fair share of a disposable income that they can spend or invest to their liking.

Regulated by the Financial Conduct Authority (FCA), you will need to have your business licensed to operate in this GEO. Please note that offering online trading services that include digital currencies is strictly prohibited.

“To decipher whether your campaign was indeed a success, you will also need to target the right countries.”

Although this country has more kangaroos than actual people, Australia is still considered one of the best GEOs to target when it comes to the financial verticals. Australia is further the smallest continent globally, with about 25.4 million people living on a territory as big as 7,682,300 square kilometers.

The average annual salary stands at AUD111,347 ($86,814), and 39% have an advanced degree of some sort. The employment rate is also relatively high at 62.6% in the local job market, which has taken quite the hit during the past year and a half.

While you can offer a variety of offers in the financial verticals, your business must be licensed by the Australian Securities and Investments Commission (ASIC) to approach the locals. Any creative that will be found misleading will get banned quicker than you can ask your friend to throw shrimp on the barbie. You might even find yourself on ASIC’s blacklist.

We are heading back to Europe for yet another strong GEO: Germany. Despite a tumultuous financial history, this European country’s affiliate traffic leads a force to be reckoned with. The average German citizen earns about EUR63,308 ($76,874) and is probably one of 86% who hold an advanced degree. The latter can be attributed to Germany’s rather unique policy, which offers higher education free of charge to all German citizens.

This fact may further have at least somewhat of an effect on the country’s employment rate, which stands at a whopping 74.9% in 2021’s first quarter.

Rather than regulate the online trading market, Germany prefers to surveillance the operating brands using BaFin (Federal Financial Supervisory Authority) and ensures that they are MiFID (Markets in Financial Instruments Directive). The local regulators further limit aspects like the leverage (30:1 maximum). Many of these brokerages are also regulated by other, bigger regulatory bodies such as the FCA.

Last on our list is often said to be the richest country in the world: Switzerland. With a stable currency that holds on tight to its market value for years in the form of the Swiss franc, this European country still refuses to become a member of the European Union and switch over to the euro.

The average Swiss makes around CHF112,402 ($126,459), and about 53% of people living in Switzerland have some advanced degree. The latter scores above the average of 45% across the OECD countries. Additionally, the employment rate among people residing in Switzerland is a solid 80.5%.

Switzerland also has a relatively strict approach when it comes to offers of financial services. All trading transactions and brokerages are under the surveillance of the Swiss Financial Market Supervisory Authority (FINMA). Swiss leads have a wide range of brands to choose from, whether they are local or foreign.

For more of ROI Collective’s how-to and advanced guides regarding digital marketing and GEO targeting, head over to our official blog!

Become an ROI Collective affiliate and enjoy incredible conversion rates and payouts with us! 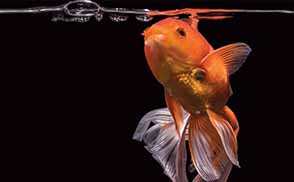 How Much ROI is Enough to keep an Affiliate Campaign alive? 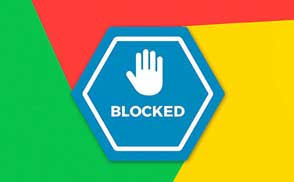 4 Reasons Why Your Google Affiliate Marketing Ad Accounts are Blocked 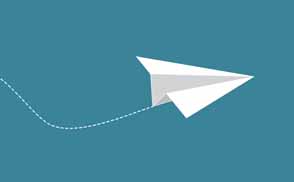 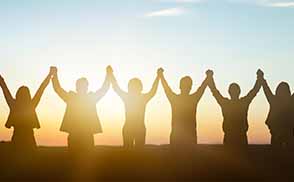 Sign up for our affiliate newsletter
and get the latest updates 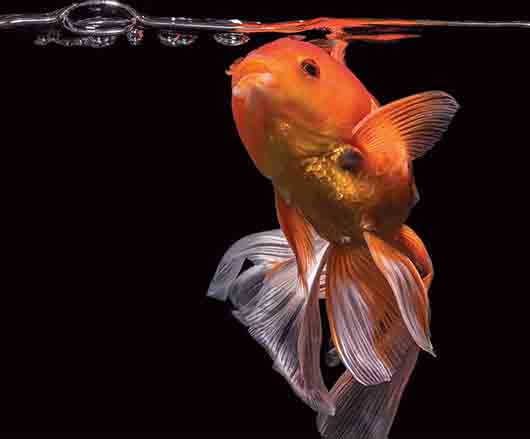 How Much ROI is Enough to keep an Affiliate Campaign alive?

Here is the complete guide to help you figure out whether your affiliate marketing campaign is reaping the wanted results! 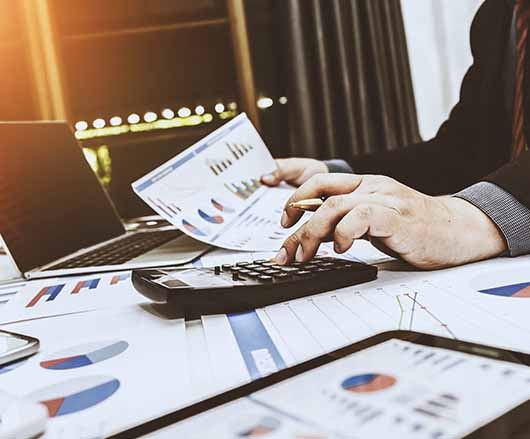 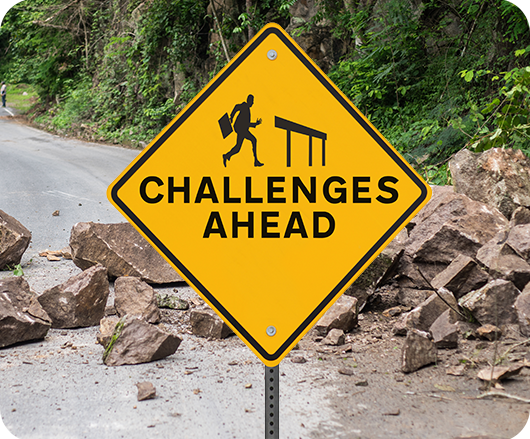 why is my affiliate marketing facebook page always blocked

Learn the top 5 reasons why your business account keeps getting blocked and how you can avoid being under Zuckerberg’s thumb! 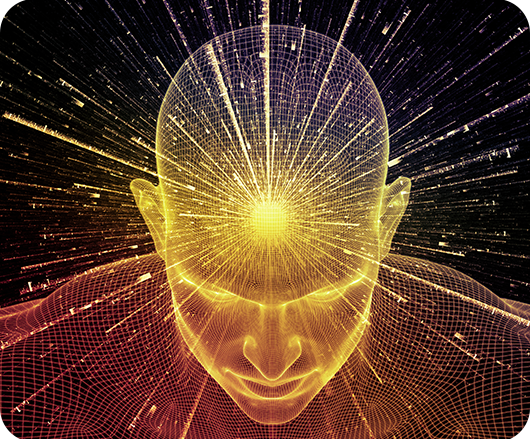 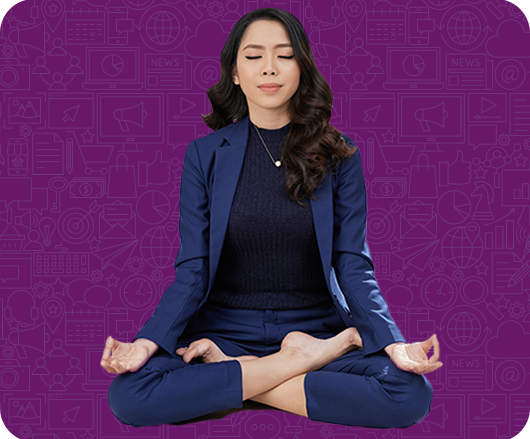 The Holy Grail of The Affiliate Marketing Business 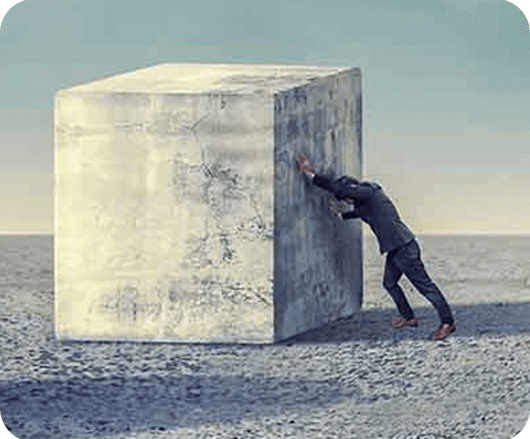 5 Major Struggles You May Encounter On Affiliate Marketing Programs

Find out which 5 red flags you need to spot before signing up for a brand affiliate program! 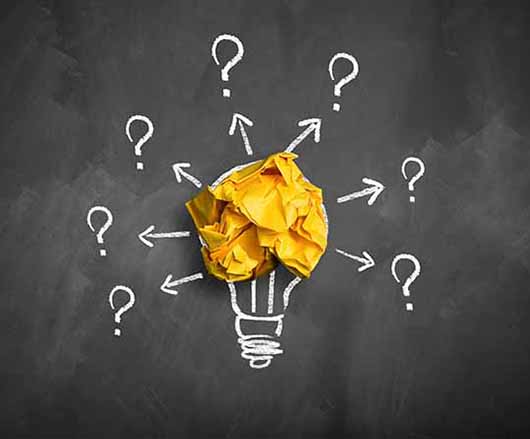 7 Things You Wish Someone Had Told You About Affiliate Marketing

Our affiliate marketing experts gathered the 7 things affiliates say they wish they knew before they set foot on the scene. 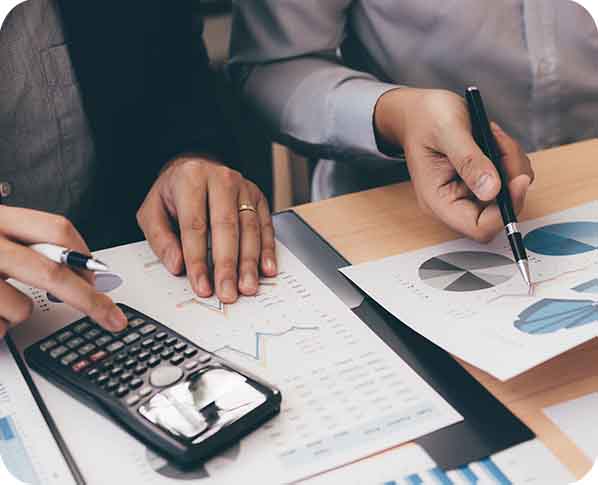 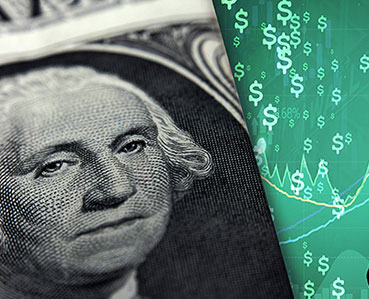 Affiliates Listen Up: the US Election is Your Golden Opportunity to Increase Your Income

The US election is upon us and tensions are running high. And if you thought it would all be over after November 3rd, think again: things are just getting started. 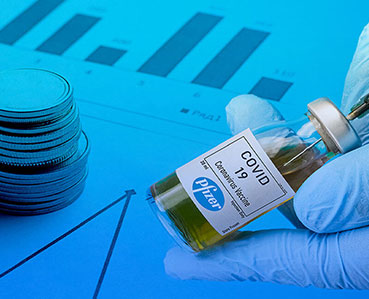 Humankind has desperately been waiting for a viable COVID-19 vaccine since the outbreak hit at the beginning of this year. 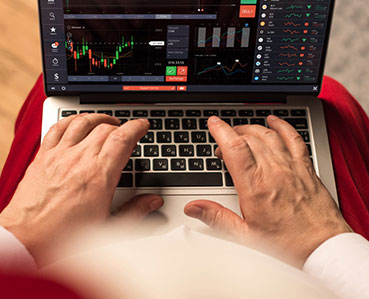 What is the Santa Claus Rally & How Will It Impact Your Traffic This December?

Tis the season for the Santa Claus Rally.
But it’s still 2020, so we can’t bank on anything going forward as it normally would. Especially with the COVID-19 pandemic... 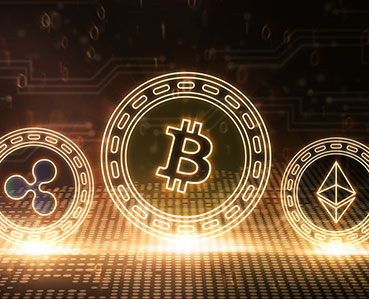 5 Cryptocurrencies to trade in 2021

Cryptocurrencies have been making a comeback over the past year, and traders are regaining their hope for this niche market. 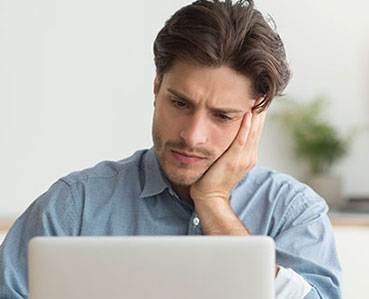 We're back with more affiliate marketing mistakes you should avoid! 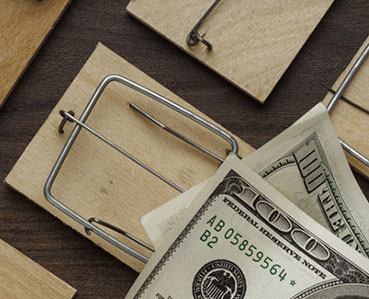 Find out which common mistakes you might be making on your affiliate marketing platform. 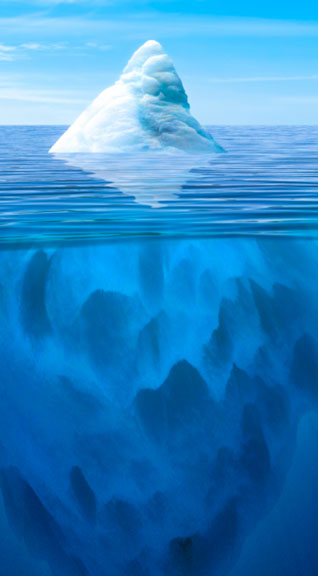 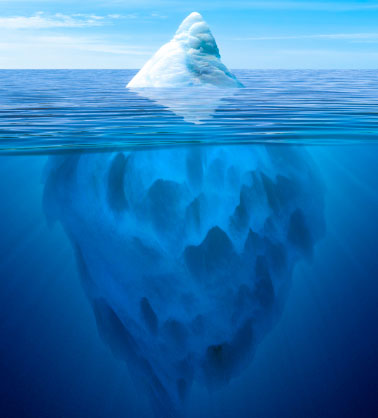